I've never groomed one of my dogs, nor took them to a groomer.  My boxers had short hair and rarely even got baths in all their years.  Though Keri could use some serious grooming, there's no way she'd stand for it so she lives with dreadlocks on her backside and looks awful.  Rex is just as messy but I haven't attempted grooming him yet.  Maybe I will now.

Today I decided to shave Baxter.  He was such a good sport.  Yes, he was nervous when he heard the clippers turn on but he seemed to settle down and I was able to finish the job as best I could. 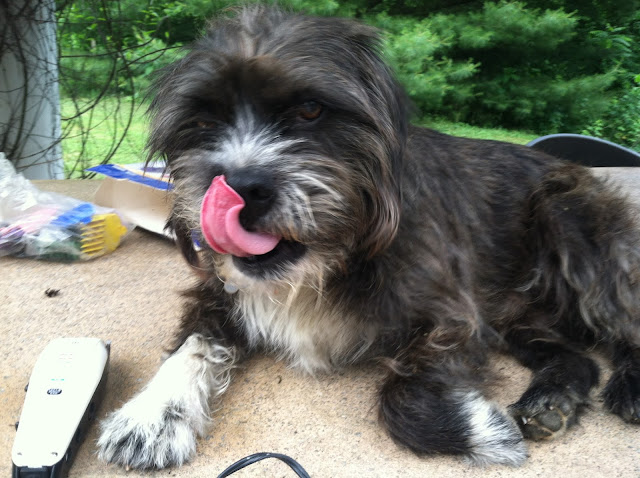 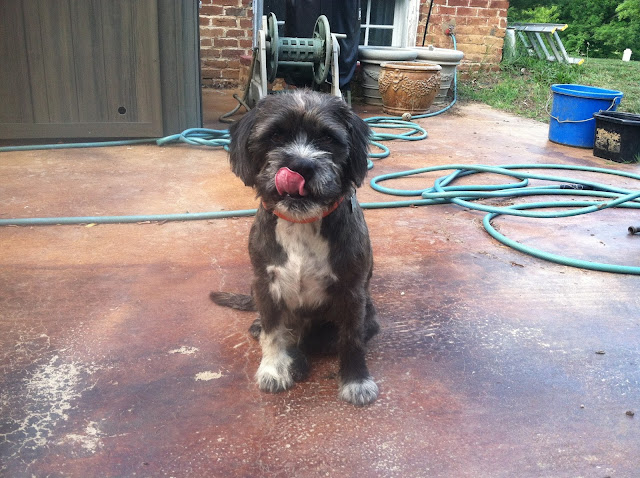 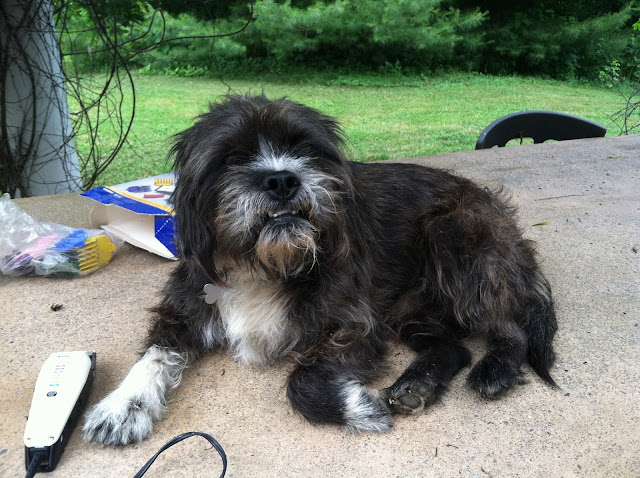 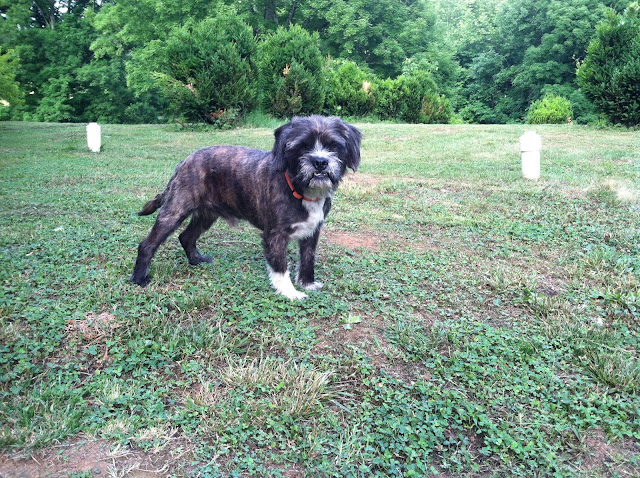