This weather is for the birds

Actually my birds don't particularly like this weather much either.  My dogs, on the other hand, love it.  They bury their faces and roll in it.  They can't seem to get enough.  Rarely do I see them lying in dry spots. 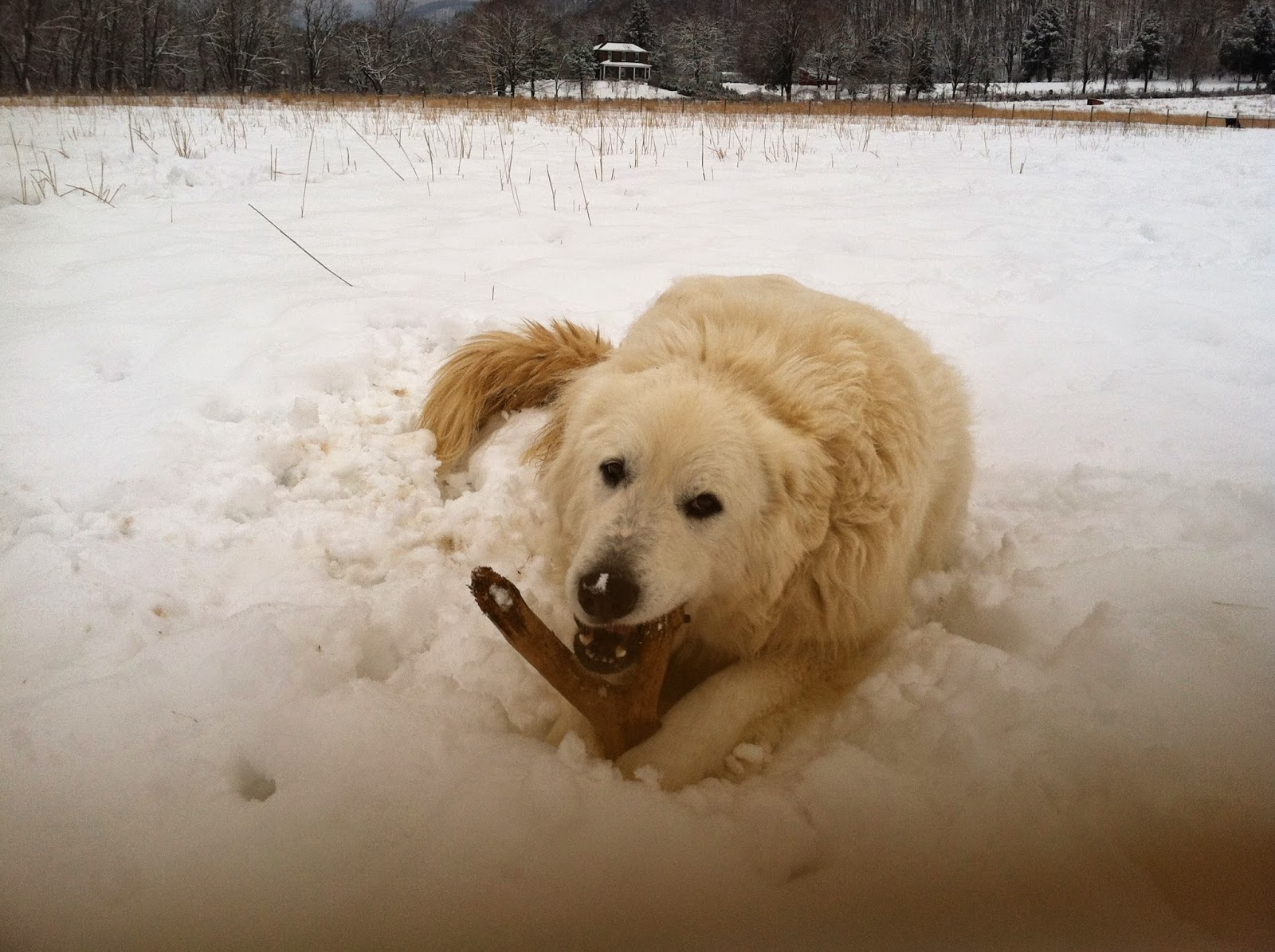 Rex is a smiley pup.  Baxter loves the snow too but I don't have any pictures of him in it.  You can see him a bit in this picture.  He likes to go down with me in the morning at milking time.  He and Rex are finally buddies. 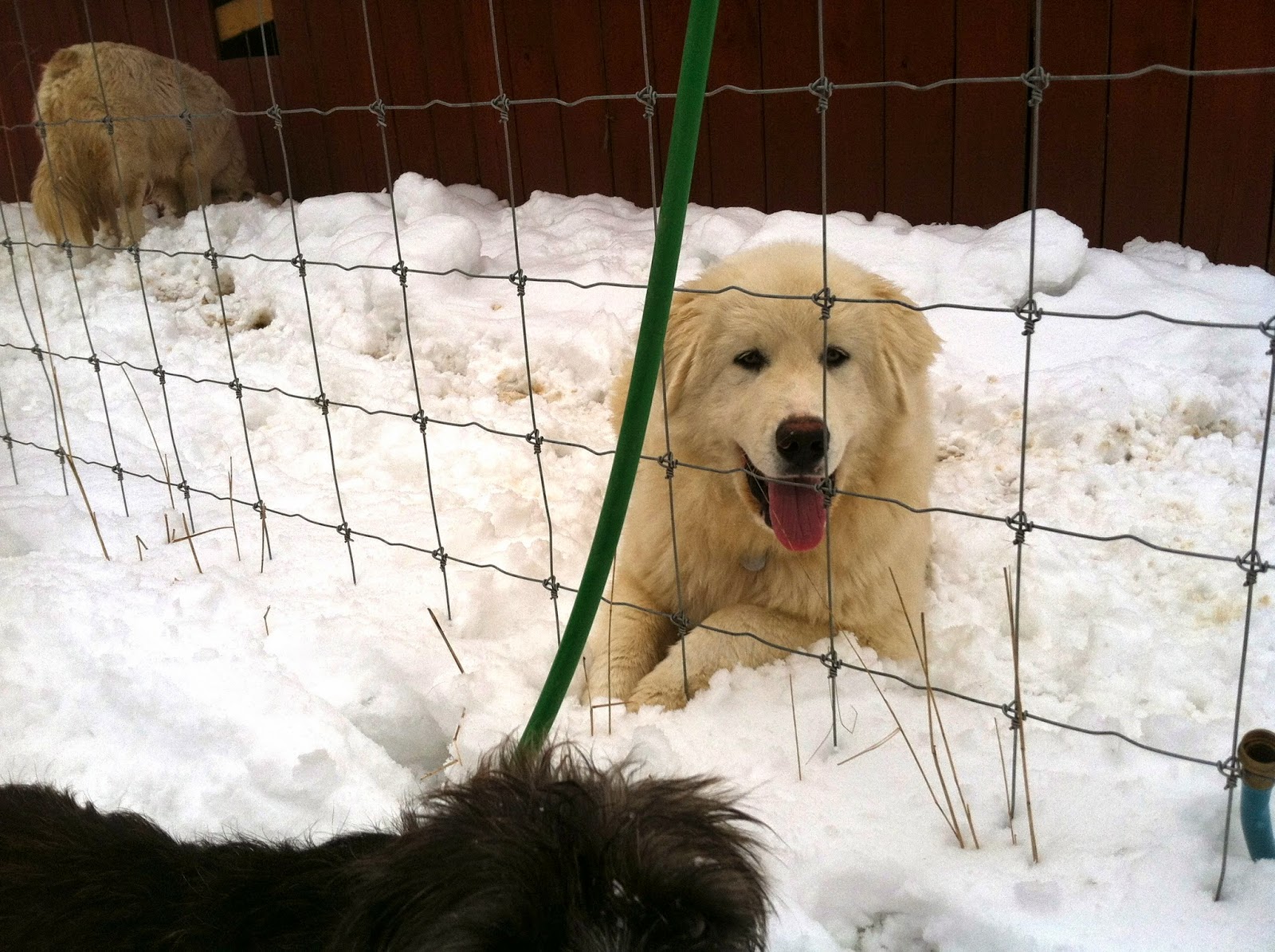 Keri's coat is so dense you can hardly get your fingers to her skin. 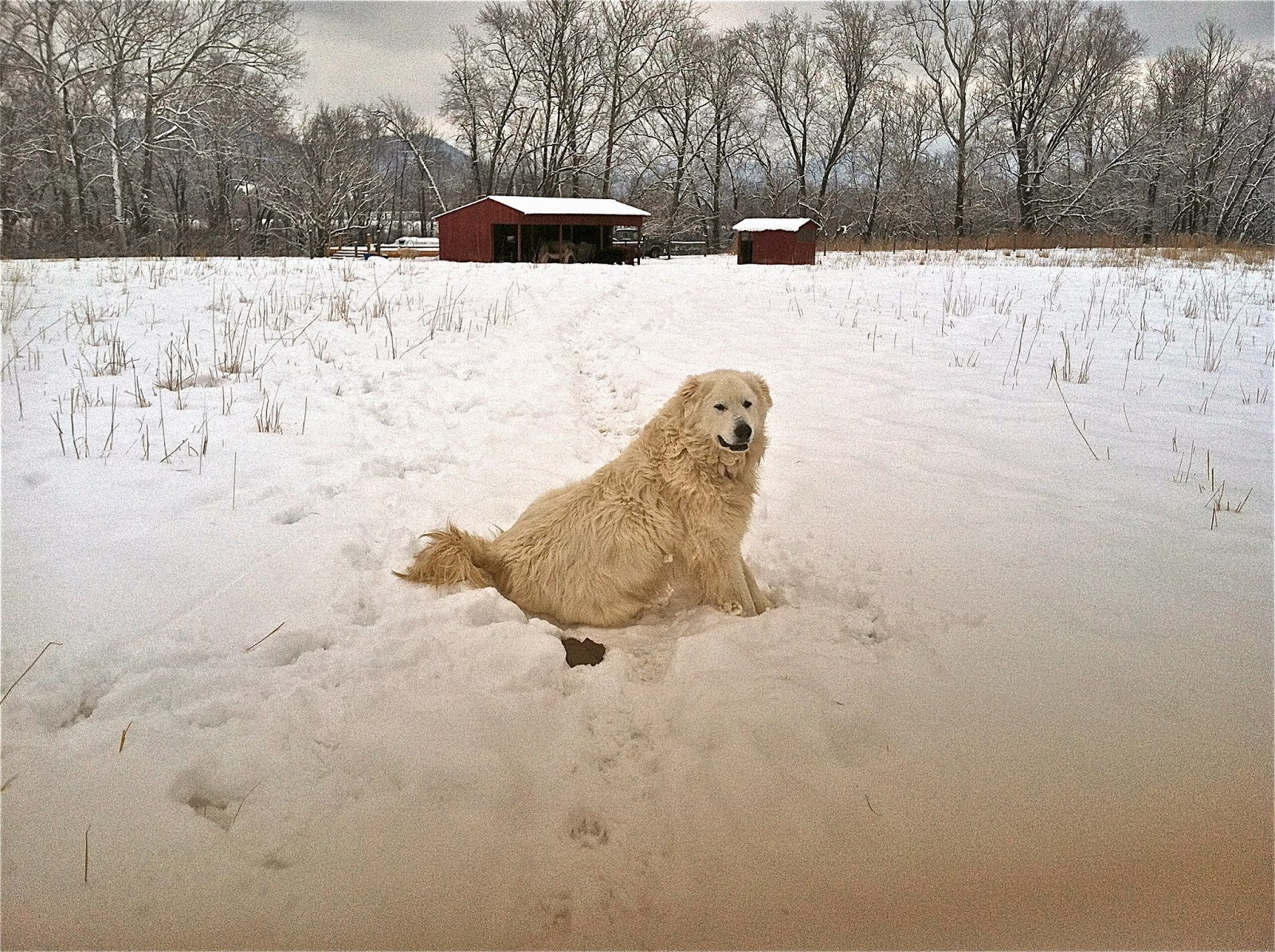 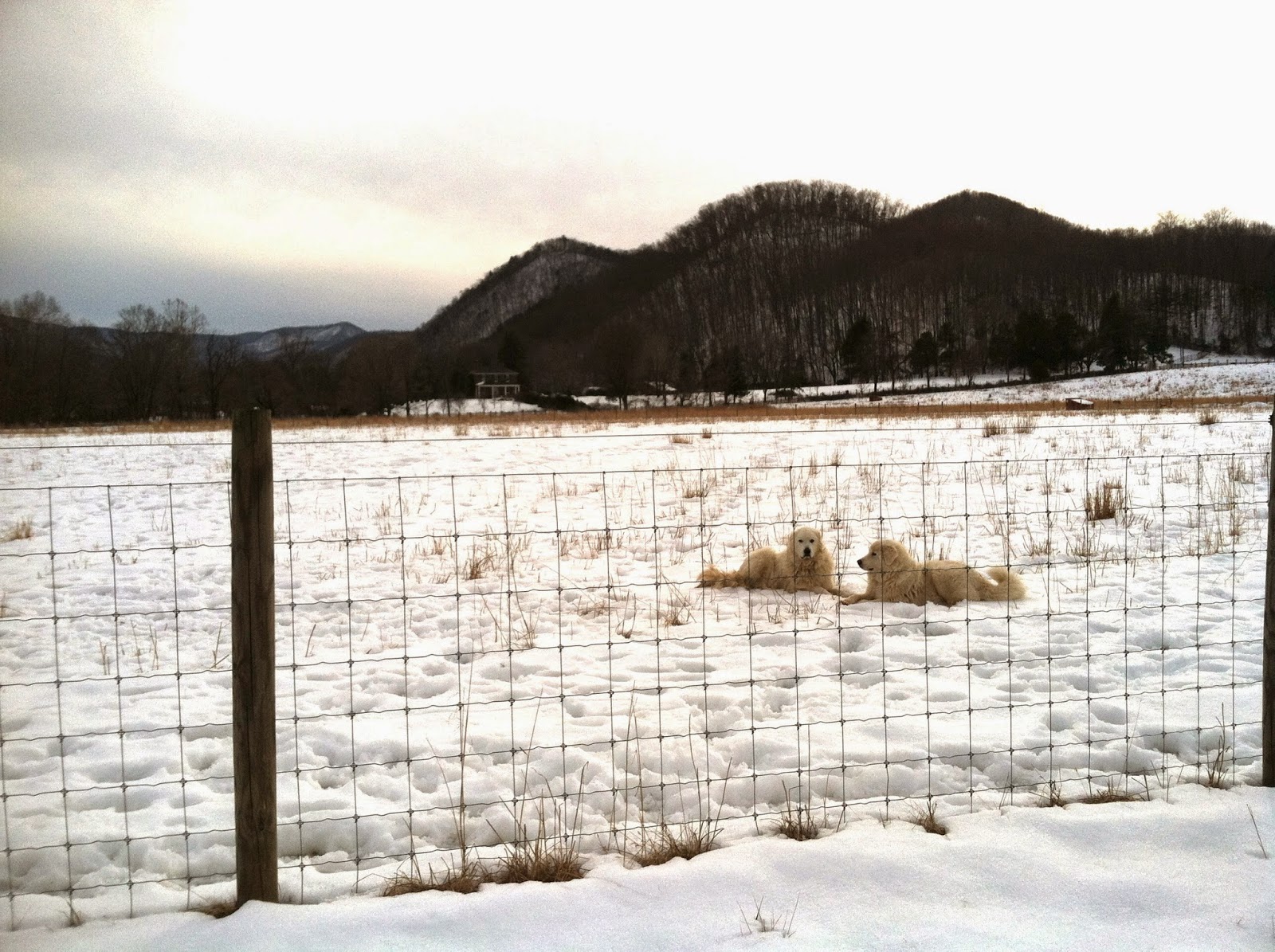 The pigs aren't real fond of the snow and cold temperatures.  I've seen them shivering some days when they're soaked to the skin.  That makes me feel bad.  Their noses are extra pink in this cold.  Well, not Black Olive's. 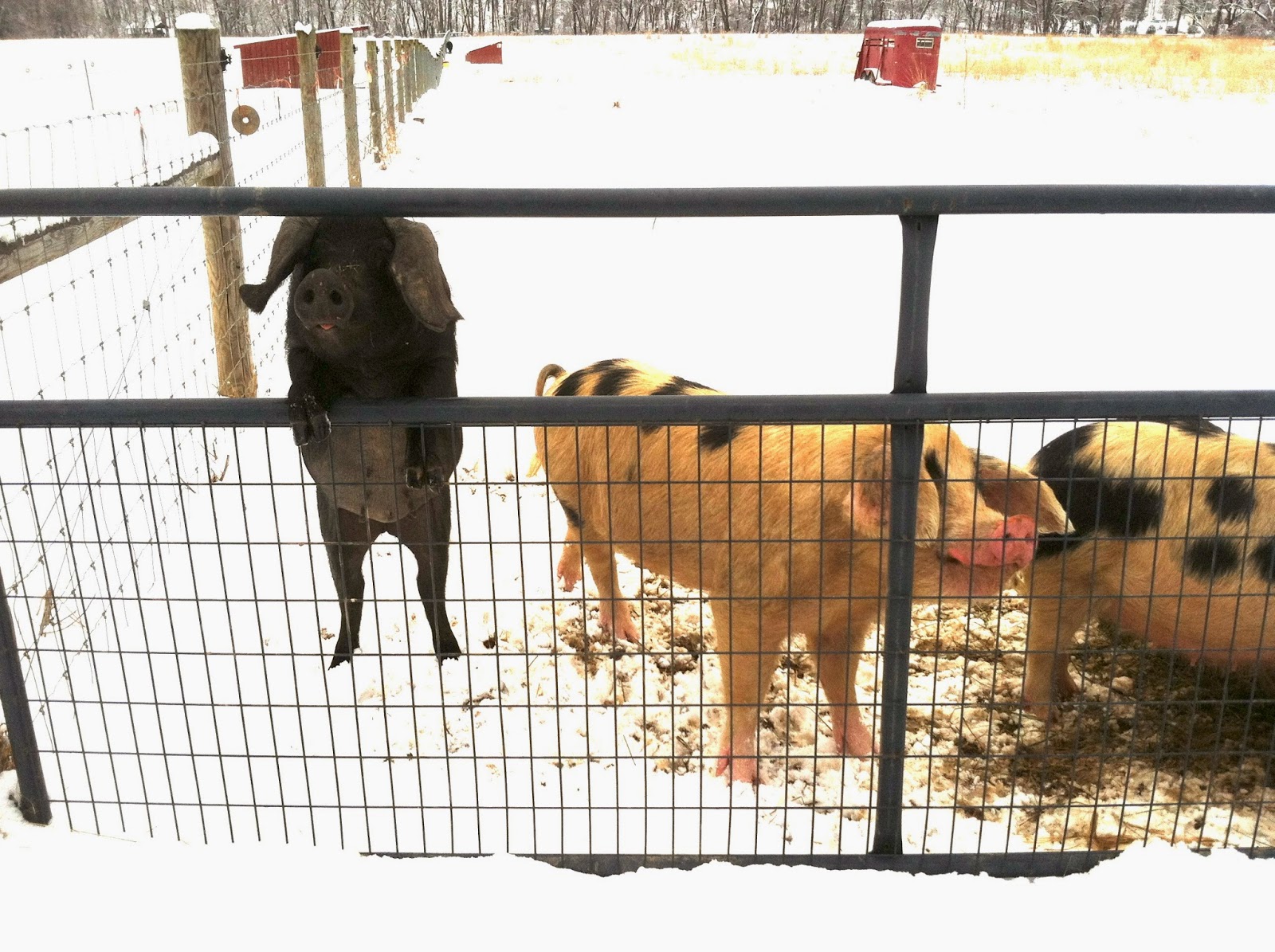 Windsor doesn't seem to mind it. 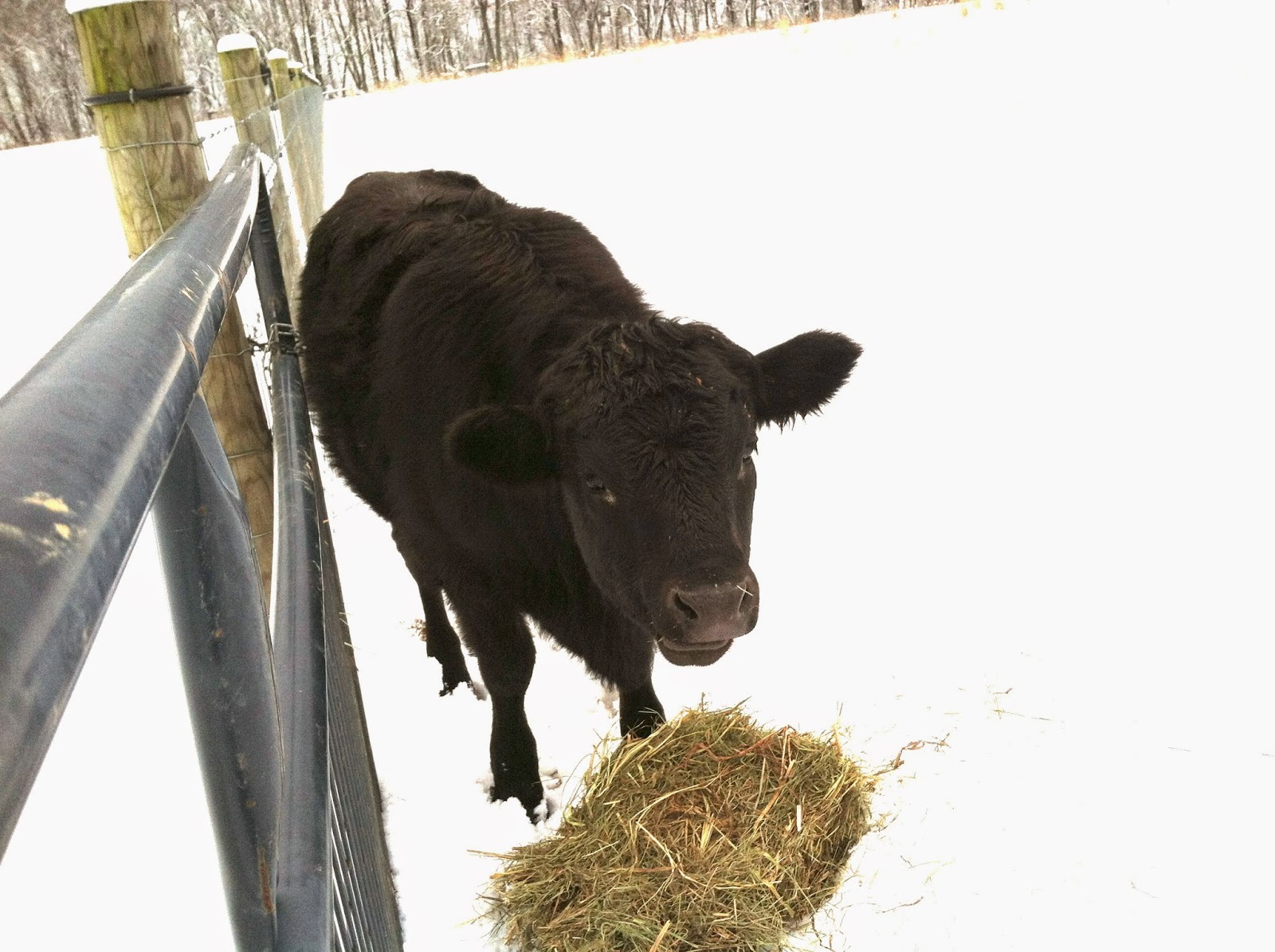 I've seen the donkeys lying in it so they must not mind the white stuff but I can tell they're not as sure-footed when it's frozen and crunchy. 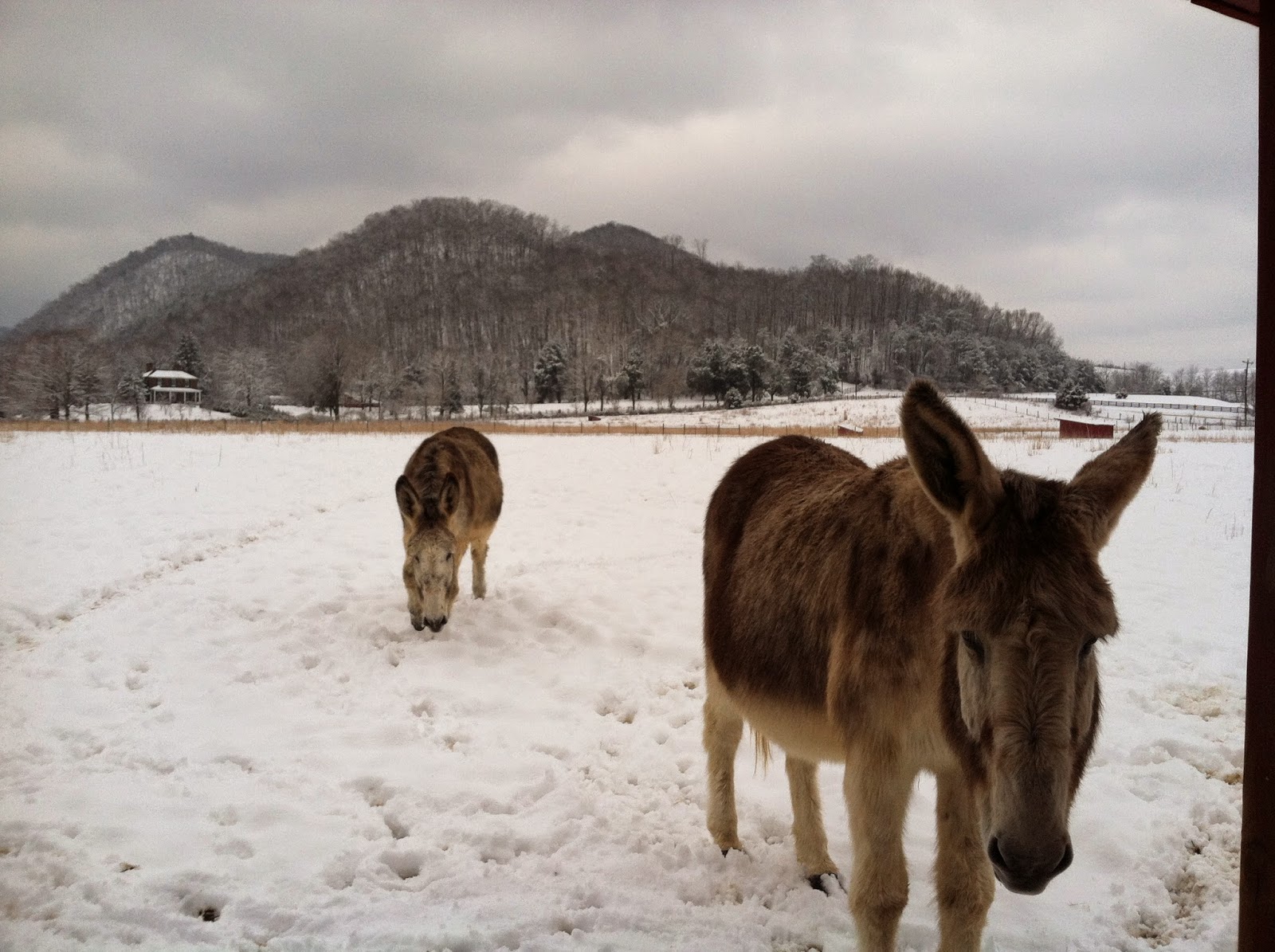 Like me, the goats hate snow and cold.  I have no pictures of them out in the snow because they mostly stay close to the barn waiting for me to bring them more hay.

The only good thing I can say about snow is it makes for good pictures.  Our house looks pretty with frosting on top. 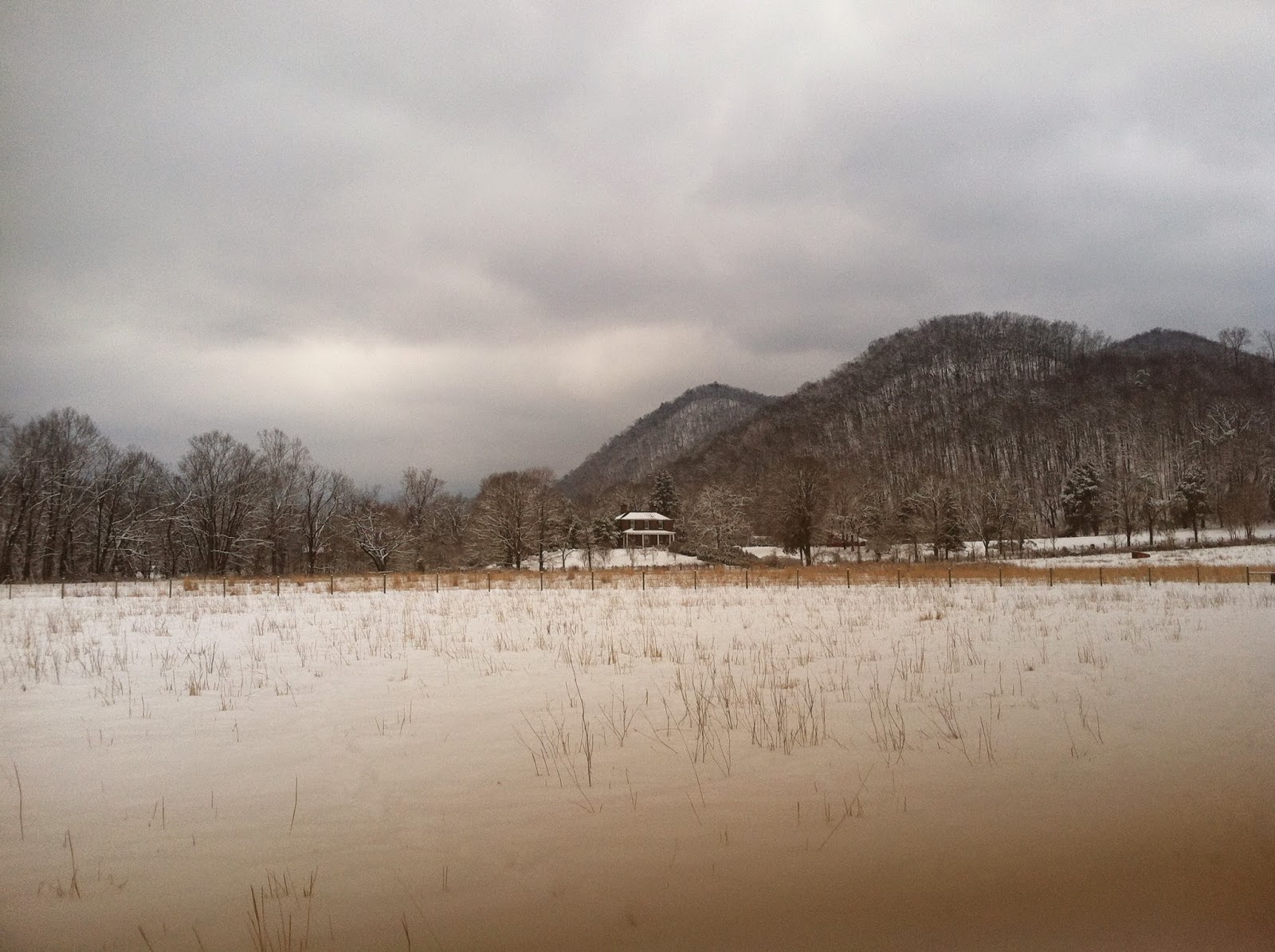 So do the mountains. 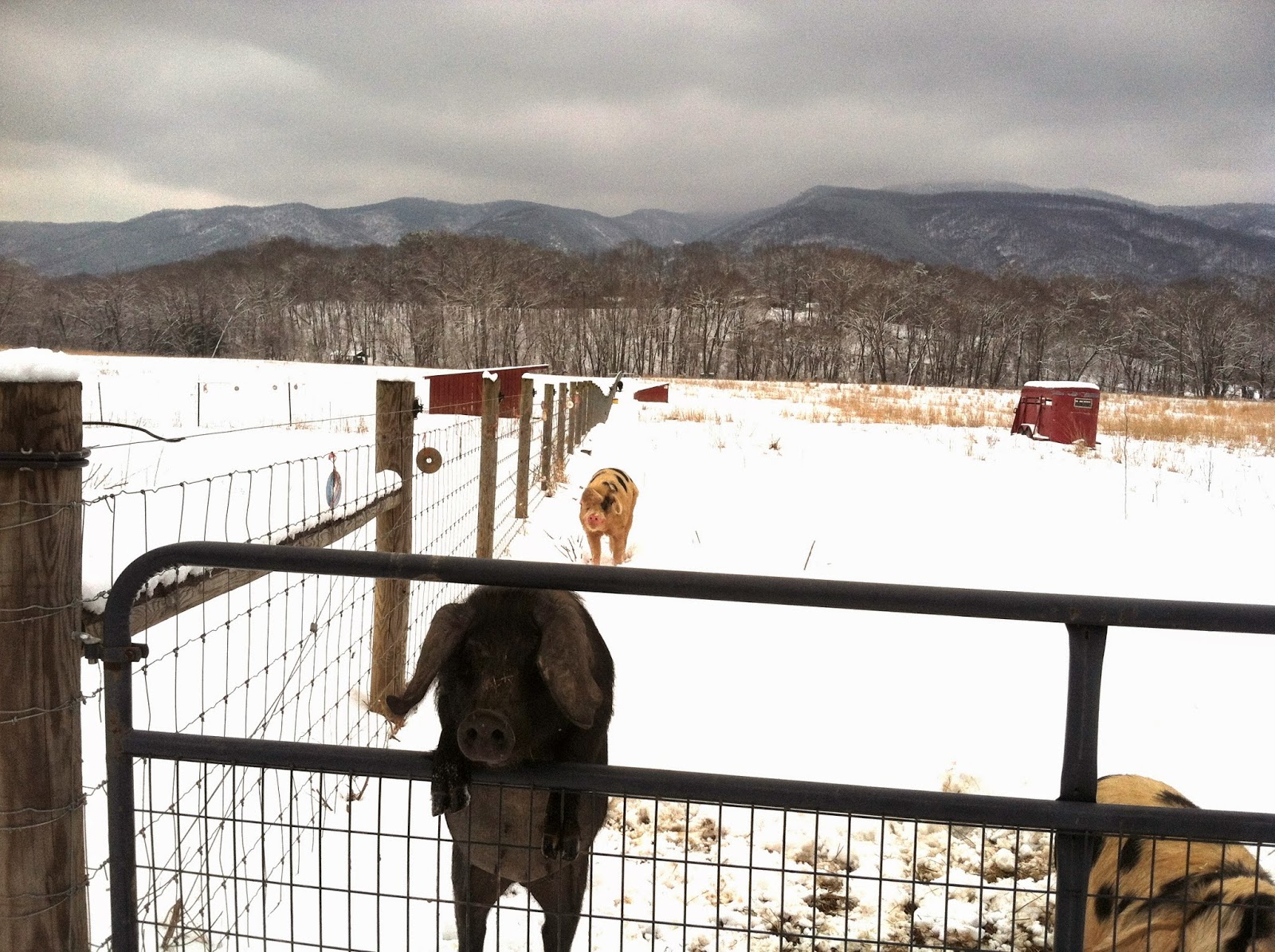 Even our overgrown boxwoods look pretty weighted down by the snow. 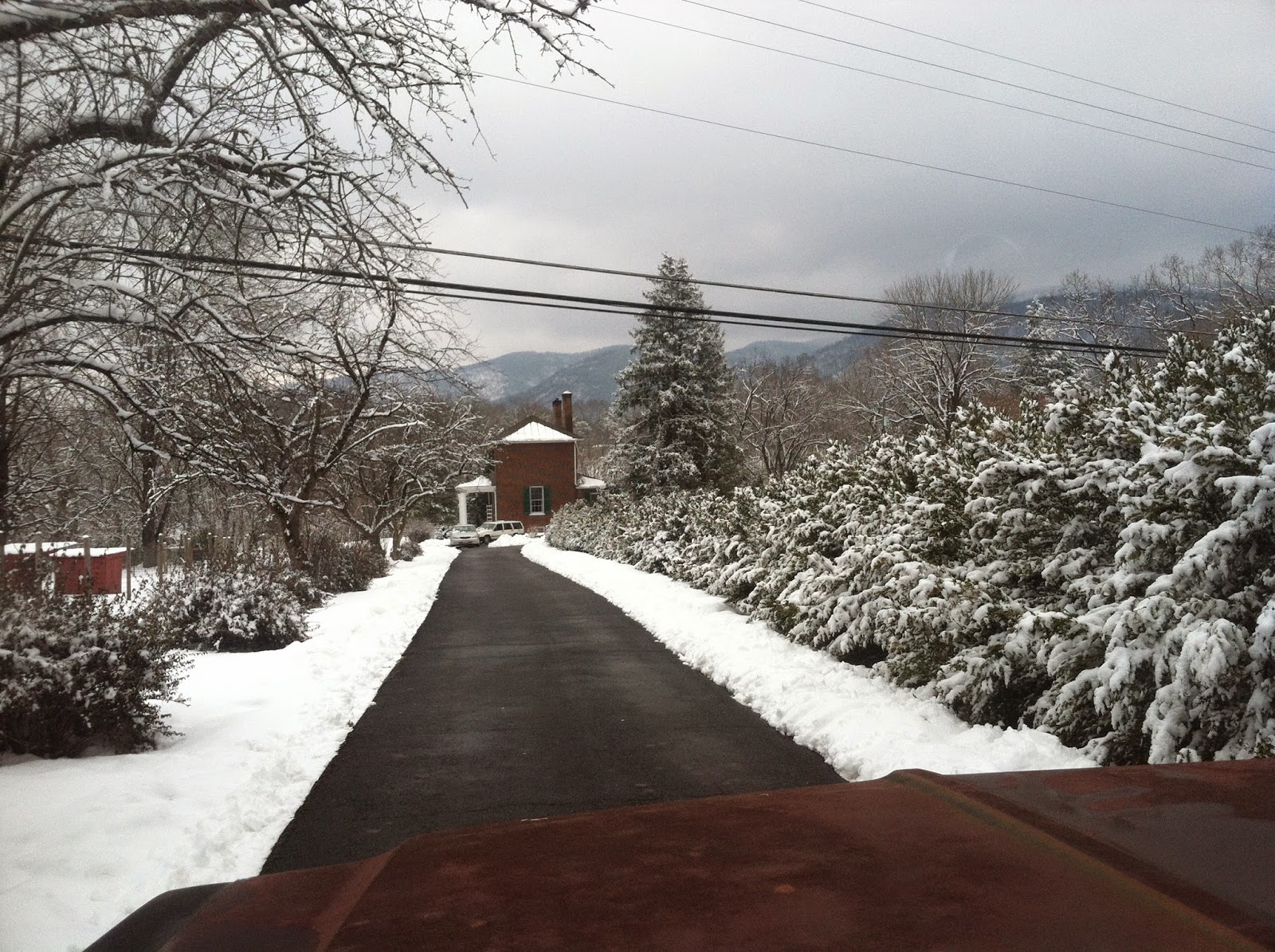 Because the chickens can't find much to eat when the ground is covered they've been going to bed early.  This picture was taken at 5:30 when they were already tucked in for the night.  Check out the naked neck chicken (turken).  She's supposed to look like this.  It's not a disease.  I've never owned one but I kind of like the looks of her. 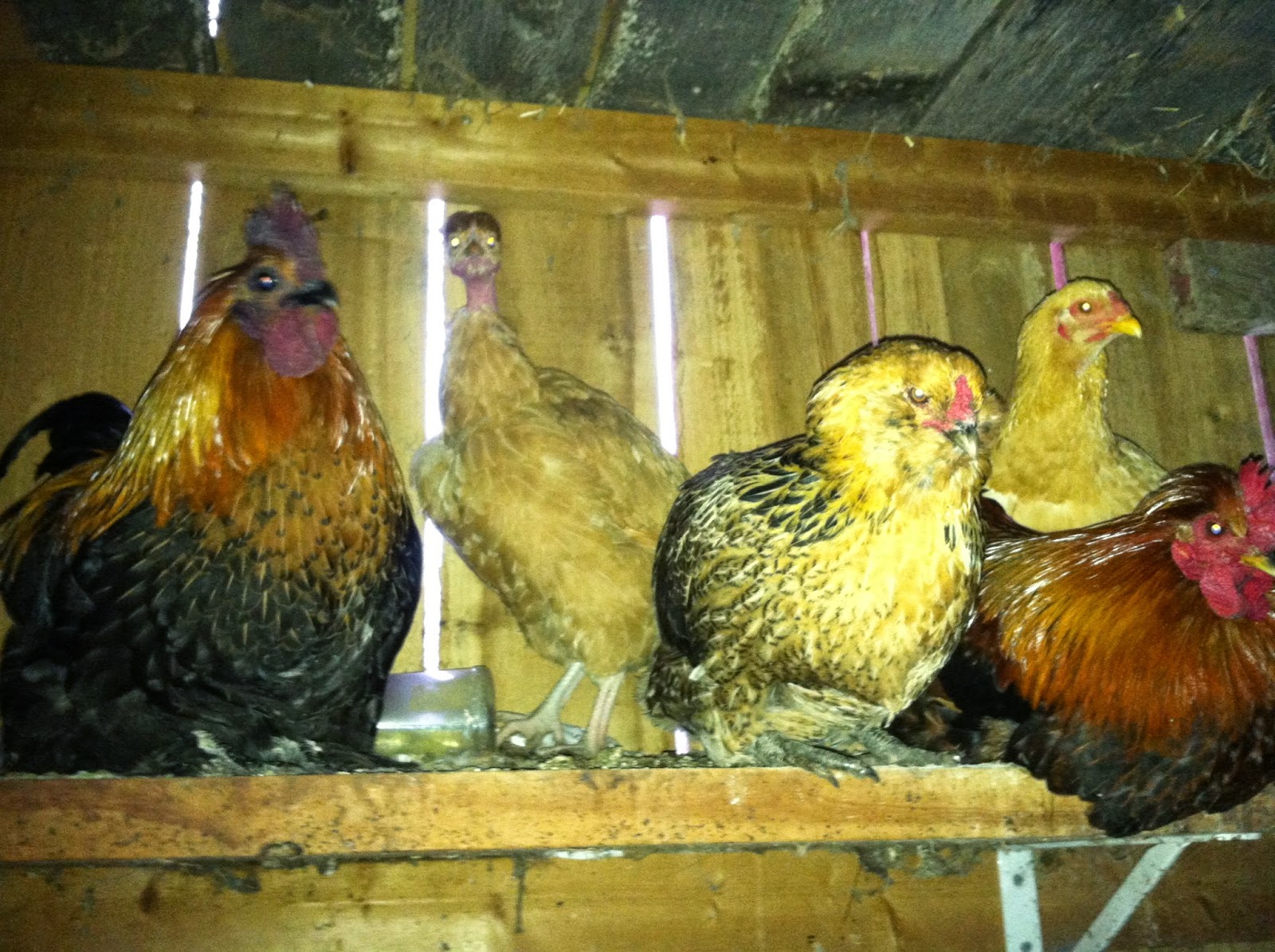 Did you already figure out this weather brings me down?  I haven't been outside much lately except to tend to the animals or shovel.  Thank goodness I have critters to get me outdoors.  The past few days I've been doing really exciting things like spackling and sanding drywall, which I find strangely therapeutic. 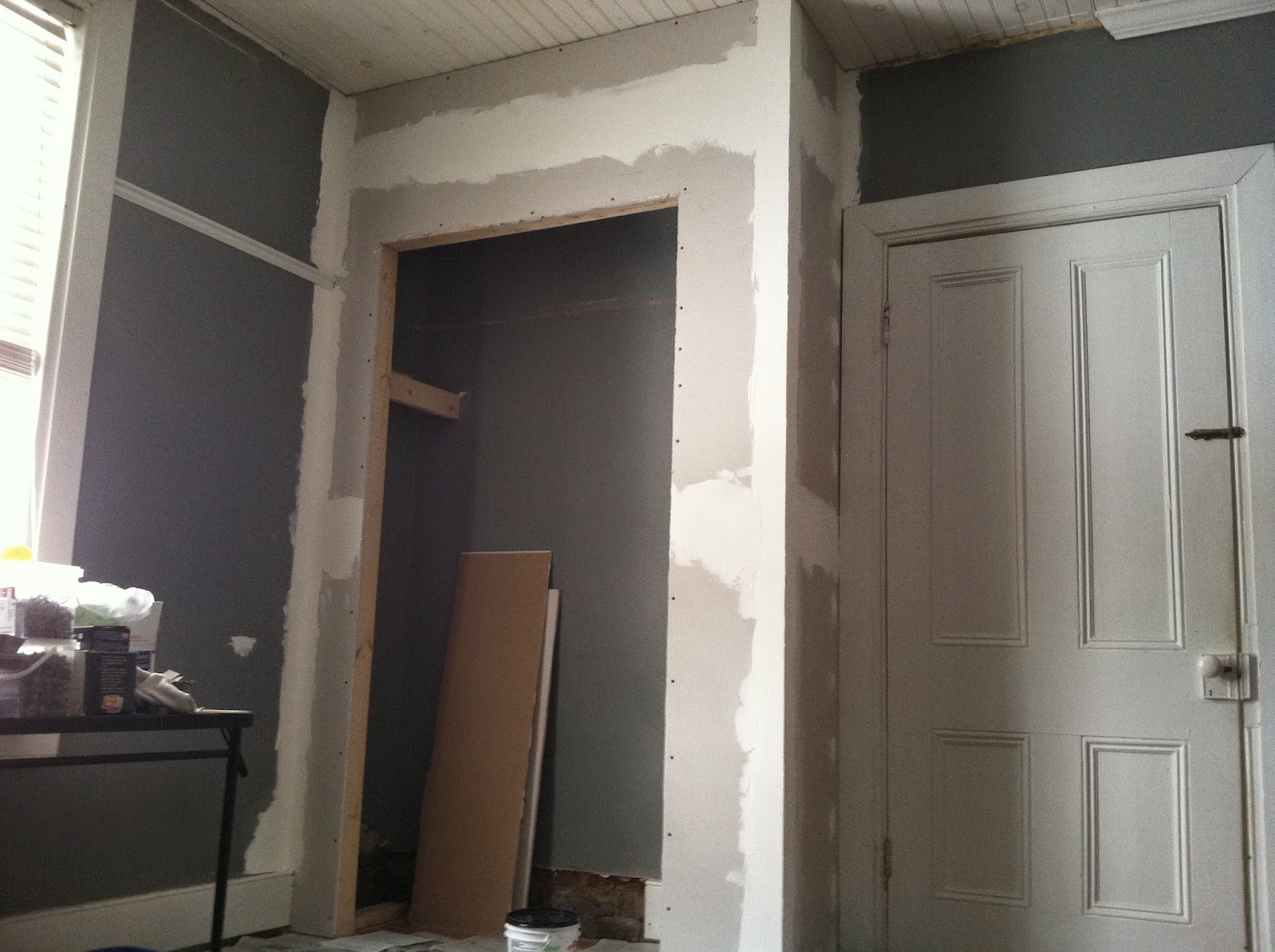 The 10 day forecast is looking up.  I think I blog more when the sun is shining and it's warm.  I don't know if it's because more is happening here or if I'm just in a better mood.  Yesterday was my 52nd birthday.  I was grumpy.  Today I'm 52 and one day and I'm so much happier.  Why is that?  Hmm, well, yesterday we woke up to new snow.  Today we woke up to sunshine.  I guess that pretty much explains it.