Sometimes I say or write things I later think, did I really say/write that?   I hate that I can't un-say something or take back an email or text that has already been sent.  I can go back and delete a blog entry but then I wonder if anyone read it.  James has mentioned to me many times I should write a book about things that happen here on our little farm/homestead.  I've been writing down funny things people say or do who I meet here on our farm.  He suggested the title Uncensored Homesteading.  Uncensored Karen could be embarrassing and dangerous.  Take last night, for instance.

All it takes is a little encouragement from a friend and a little wine and who knows what may pass my lips.  James played keyboard with our community orchestra last night.  It was unusual and awesome because they were playing while the Dance Theater Of Harlem performed.  I don't know anything about ballet but I did enjoy watching these talented dancers.  There was no ignoring the male dancers' bodies on the stage in their very thin tights.  Even a few males (straight males) in the audience commented to me how impressive they were.   James doesn't know I took this picture of him after he was done playing keyboard and got into something more comfortable than his tux.  He looks much like those dancers.  James, I hope this doesn't embarrass you. 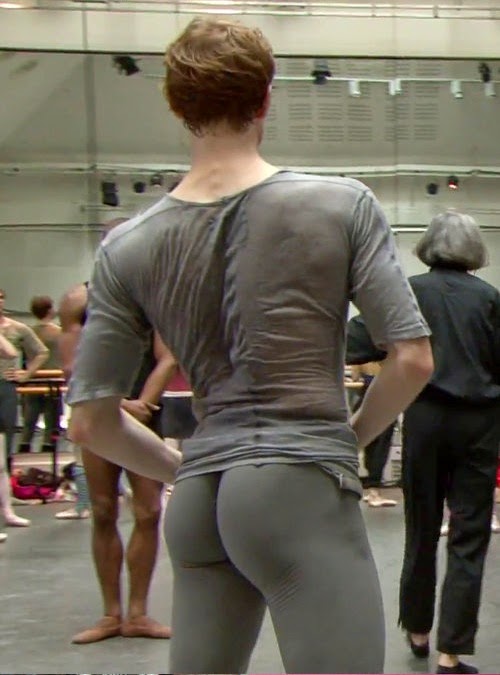 After the performance we went back to some friends' house and we were talking about the men in tights.  I began to say something but then stopped because there were 2 couples there who don't know me.  When I cut myself off my friend, Lornie, said, "oh, go ahead, say it".  So of course I did.  "I felt sorry for the xxxxxxxxx guy performing with the xxxxxxx   xxxxxxxx guys in tights".  Sorry for all the xxx's.  James censored this for me.

Maybe I should keep another blog and not tell friends or family about it.  One that only strangers may stumble upon.  In this blog I could write whatever goes through my mind, no censoring, pondering, editing whatsoever.  This way I wouldn't embarrass anyone and I could still humor myself.

I was very proud of James last night.  He played beautifully and, as always, behaved much more beautifully than his wife.  I may delete this blog posting in a few hours after I've had more time to think about it.